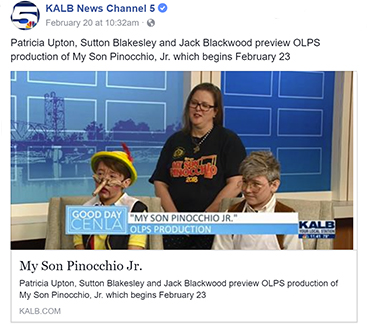 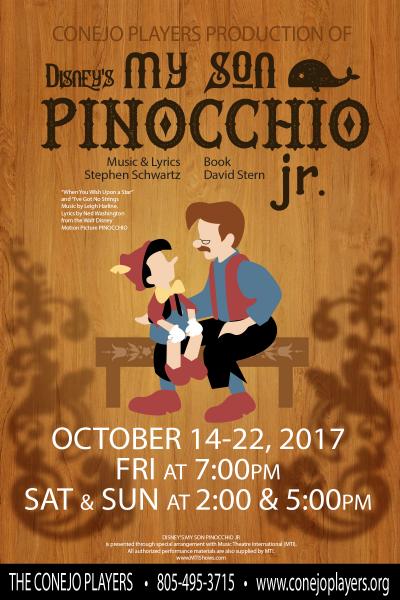 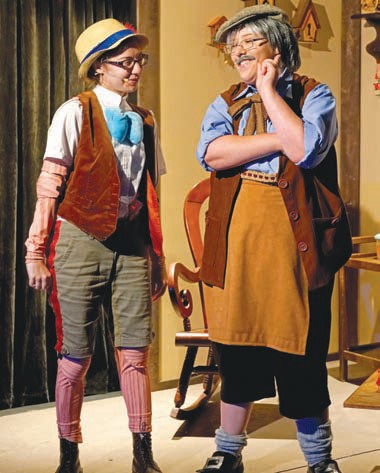 The Conejo Players are mounting a production of My Son Pinocchio Jr. from October 14 – 22, 2017.  Make sure to buy your tickets soon!